1992 Unreleased Album (with other live stuff) 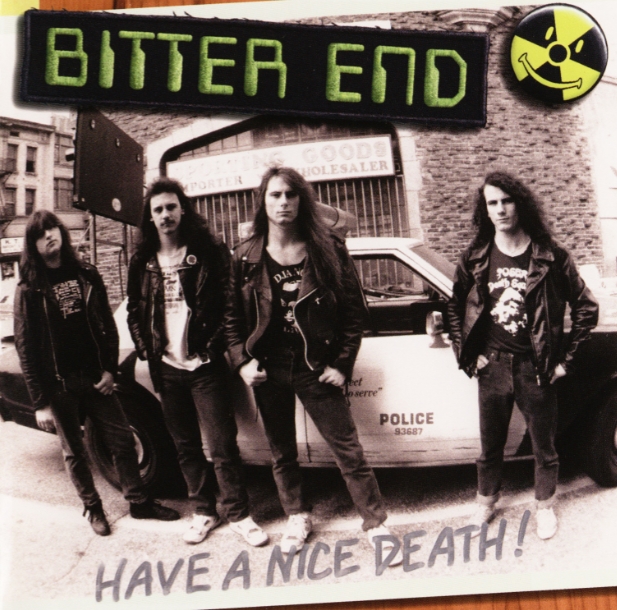 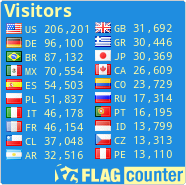 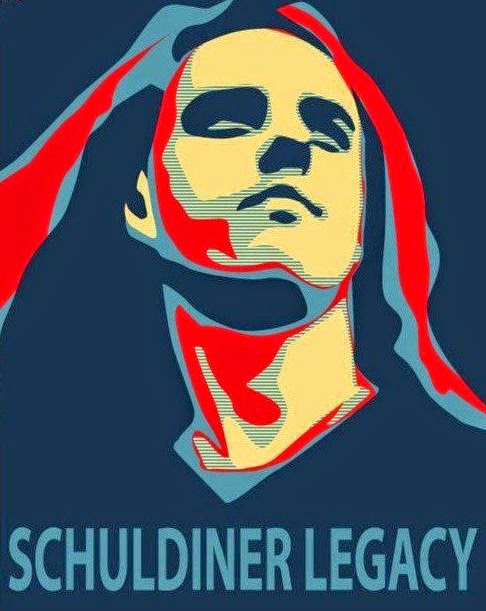